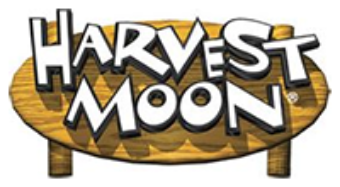 There are so many games in the series it's easy to get lost. This page attempts to describe them all. It's a Work in progress, so feel free to add any games that are missing.