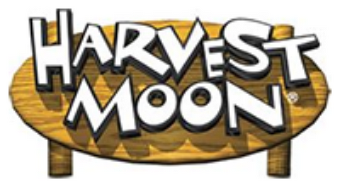 First of all: Fuck all of the games listed below and go play Stardew Valley instead.