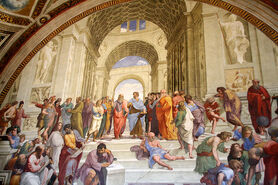 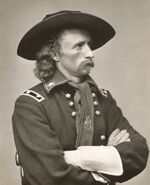 Why not just "Mythical" or "Historical" Games?

Prehistory (Loosely before modern language and the like was conceieved.)

The historical era of Myth and Legend (loosely before 500 A.D./B.C.E.)

Retrieved from "https://vsrecommendedgames.fandom.com/wiki/Mythical_and_Historical_Games?oldid=58771"
Community content is available under CC-BY-SA unless otherwise noted.