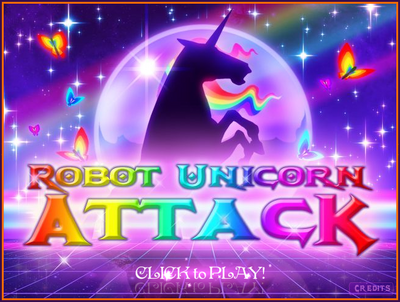 How To Play[edit | edit source]